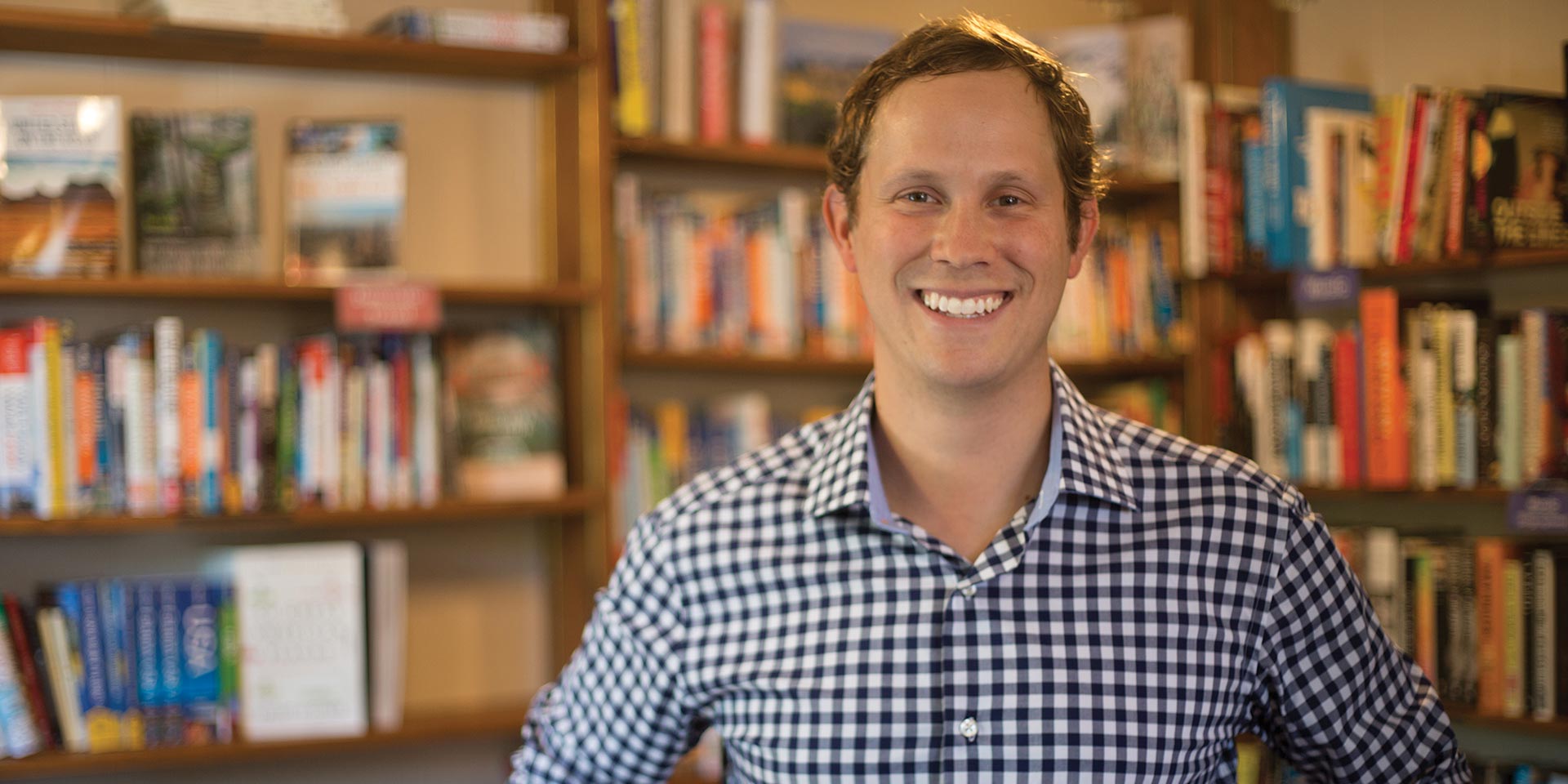 I Want To Hear From You!

My statehouse office is standing by to assist with questions or concerns about the Coronavirus and other issues facing the state, and can be reached by email at Rep37@ohiohouse.gov and by phone at (614) 466-1177. Stay healthy everyone! To contact my campaign, fill out the form below, we want to hear what issues mean the most to you!

Like many of my constituents, I am deeply disturbed and shaken by this footage.

“Being black in America should not be a death sentence,” the city’s mayor said as video of the arrest was widely shared.
View on Facebook
·Share

Share on FacebookShare on TwitterShare on Linked InShare by Email

On this Memorial Day, I honor and remember a man I’ve never met, yet have looked up to my entire adult life.

At the Air Force Academy, I lived in Sijan Hall for my entire 4 years. I wanted to learn more about our namesake, so as a fourth-class (freshman) Cadet I read ‘Into the Mouth of the Cat’, a book that detailed his story.

Lance Sijan was an Air Force Academy graduate. After graduation, he was assigned to fly F-4 Phantoms in Vietnam. On his 52nd combat mission, he had to eject, and was knocked unconscious in the process. In reach of rescue, Sijan refused support from PJs in a nearby helicopter, fearing he would put them in danger.

Despite sustaining massive injuries in his ejection rendering him unable to walk, Sijan evaded enemy forces for 46 days. He was eventually captured - and tortured - but gave up no information other than was required by the Geneva Conventions. He escaped once, but was recaptured and sadly died as a POW. He was posthumously awarded the Medal of Honor.

Captain Sijan’s story stays with me today, reminding me of the unfathomable sacrifice so many have made for us. We truly are the land of the free, because of the brave. 🇺🇸

Who do you think of on Memorial Day? Please - let’s honor them by sharing their stories (and pictures) in the comments. ...

Share on FacebookShare on TwitterShare on Linked InShare by Email

No matter how many times I’m on a ballot, seeing

‘It’s like my first tooth knew when it was sup

Our kid is reading bedtime stories to our other ki

PSA. Be alert and report these to me please!

Was a joy to ‘Zoom’ with my friends from Rotar

To my wife Amanda (teaching from home today!) and

A lot of people have been asking me, “What’s g

This error message is only visible to WordPress admins

Tweets by @RepWeinstein
Scroll To Top